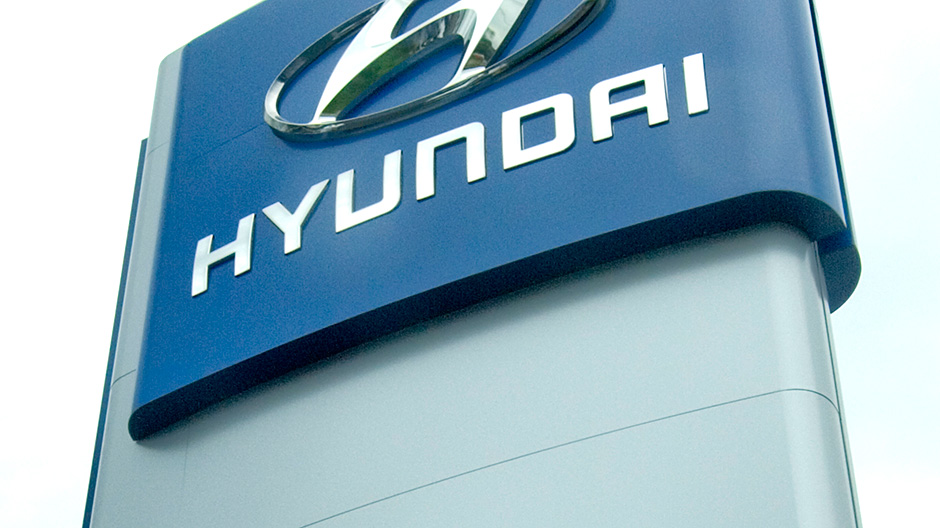 Founded in 1967 in Seoul, South Korea, Hyundai Motor Group boasts the world’s fourth largest automobile manufacturer. With around 6,000 dealerships in over 190 countries, Hyundai is capable of producing approximately 1.6 million units annually. As part of Hyundai’s Global Sign Program, fabricators at Architectural Graphics Incorporated (AGI) have begun the re-imaging of dealerships all across the U.S. Used exclusively by AGI, ALPOLIC aluminum composite panels will be featured on signage and architectural elements throughout the various facilities.

In total, Hyundai has planned out a five-year program with a goal of 815 dealerships. Stated as the “preferred design” by Hyundai Motor America, ALPOLIC will be featured on all architectural elements, including the 60 ft. high-rise signs, pylon signs, fascia, freestanding gateway, and the 20’x20’ cube featured above each dealership’s main entrance. For the facilities that have already undergone the re-imaging, the pylon signs were fabricated entirely at AGI headquarters and then shipped across the country to the individual dealer locations.

In addition to ALPOLIC’s capability of producing both a custom blue and silver finish specifically for Hyundai, fabricators at AGI praised ALPOLIC for its appearance, performance, cost, and their “successful past experience with the product.”

READ OUR NEXT POST
Layered Natural Metal Facade Creates Colorful Winter Garden
POPULAR ARTICLES
How Is Color Measured? Calculating Delta E
ALPOLIC MCM Reestablishes One Palliser Square on the Calgary Skyline
In Situ. How a little Latin could save you thousands on your next project.
Polyester Versus Fluoropolymer Paint in Interior or Exterior Applications
Directional Film on ALPOLIC MCM
NEWSLETTER 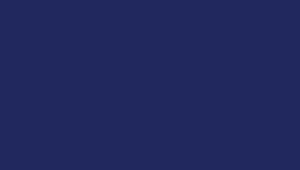