(Chesapeake, VA) April 5, 2018 – ALPOLIC®, a division of Mitsubishi Chemical Composites America (MCCA) and a global leader in metal composite materials manufacturing, announced today that William “Bill” Yannetti has been selected as the company’s new president and chief executive officer effective immediately. Yannetti brings a wealth of experience to the position, having served most recently as the Director of Operations for the Chesapeake, Virginia manufacturer. He joined the company in March 1989 and has increased his role and responsibility steadily since that time.

“I’m honored to be asked to lead this great company and oversee its strategic growth,” said Yannetti. “I’ve worked for ALPOLIC® for many years and I, like all our team members, am proud of our culture, our corporate values and the products we manufacture.”
MCCA also promoted David Kearney to Director of Sales and Marketing. Kearney, formerly the Senior Sales Manager for the company’s Corporate Identity program, started with MCCA in 1995 and has held several positions within the sales team, each with increasing levels of responsibility.
In addition to Yannetti and Kearney, Three other longtime ALPOLIC® employees were also promoted. Paul Olson is now Technical Director. Olson joined MCCA in 2001 as the Production Manager. He later accepted the role of SR Manager, Sales & Support in 2009 before moving to his most recent position of Plant Engineering Manager in 2012.

Wayne Rose is now the company’s Director of Manufacturing. Rose joined MCCA in October 2006 as the Maintenance Supervisor, later advancing to his role of Production Manager, his most recent position since 2009.

Laura Levine is now Senior Manager, Customer Service and Internal Sales. Levine joined ALPOLIC® in 1991 as the Customer Service Manager and over the years has assumed more duties as the business changed.

About ALPOLIC® Materials
ALPOLIC® materials are high-quality aluminum and metal composite panels manufactured in Japan, Germany and the United States. Our Chesapeake, Virginia facility began production in 1991 and is home to ALPOLIC® Materials, a division of Mitsubishi Chemical Composites America, Inc. We set the North American standard for innovation and quality, and our selection of colors and finishes is unmatched. Our manufacturing, distribution and support capabilities extend worldwide. ALPOLIC® aluminum and metal composite materials (ACM/MCM) are among the most versatile and useful architectural materials available. They offer the rigidity of heavy-gauge architectural metals in a lightweight composite material, with a standard polyethylene or fire-resistant core. For more information about ALPOLIC® visit www.ALPOLIC-Americas.com or call 800-422-7270. 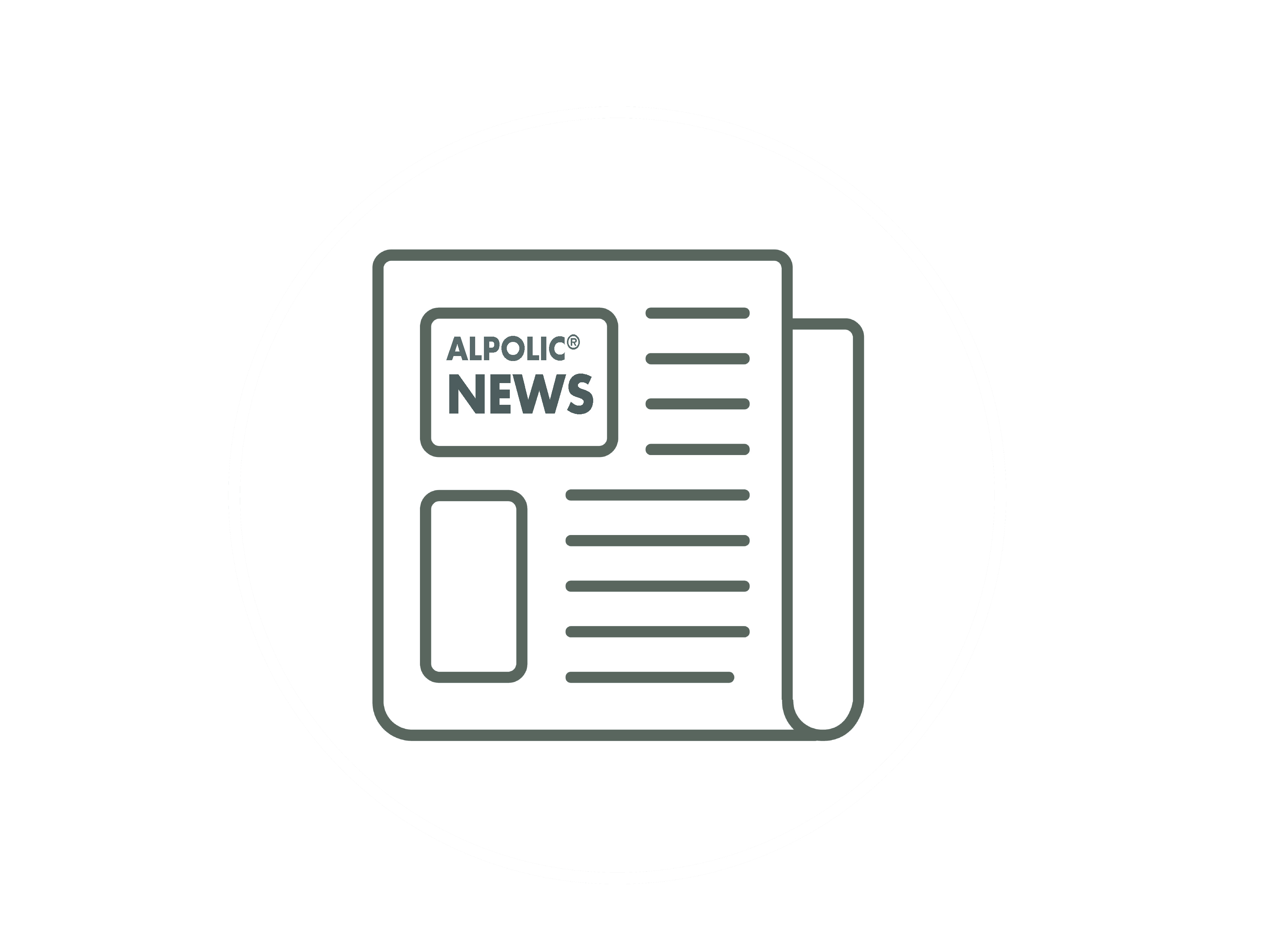