Can Classical And Modern Architecture Coexist? 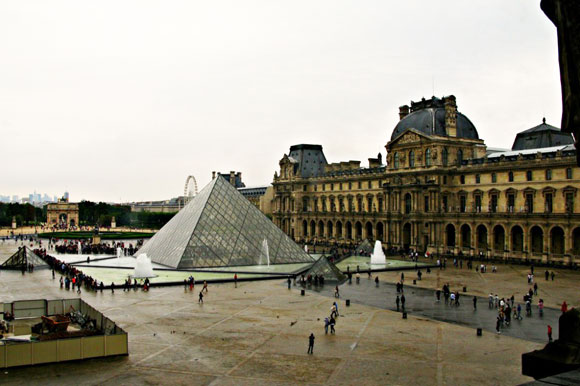 Heavy debate exists over the potential relationship between classical and modern architecture. Although the differences in style and form are most apparent, the materials used in classic, or historic, architecture differ greatly from those used in modern.

Technology plays a critical role in the inherit differences between the approaches. While most classic buildings utilize materials that were readily available such as brick and timber, modern structures tend to use industrialized materials such as glass and steel.

The mixture of the two disciplines is both intriguing and controversial. Some believe, a very contrasting and bold design is achieved, unparalleled by most one-dimensional works. While many enjoy the combination of old and new, others prefer the original structures to remain uncorrupted.

There are several different ways in which modern design is incorporated into classic architecture. Occasionally architects are given the opportunity to create an extension on a classic building, where the fusion of aged and contemporary is created. Often these works are among the most controversial. 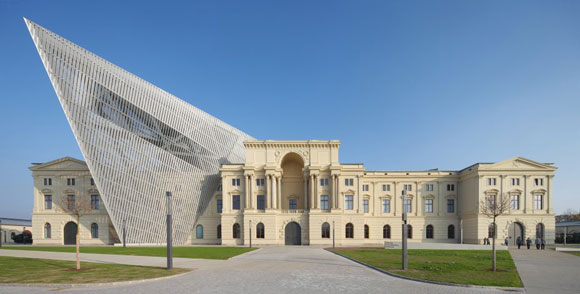 The modern piece may also serve as a connector, a sort of bridge between the two styles. 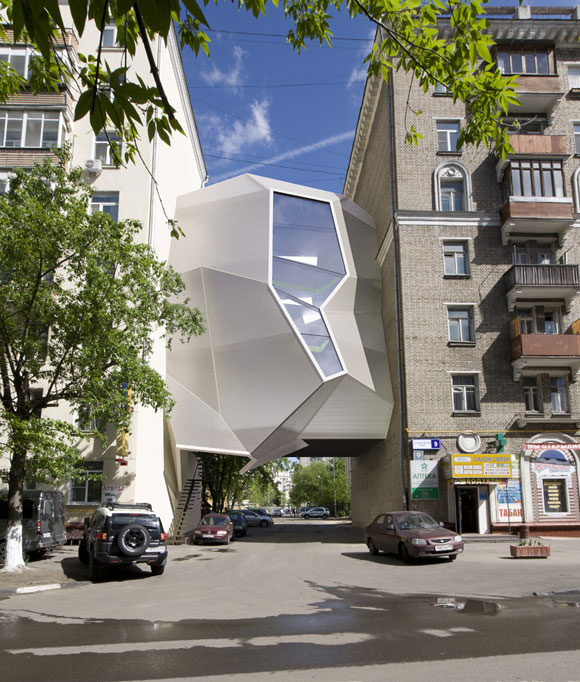 Or, the piece may be completely unattached, not to negate from the importance of the historic building it is meant to complement.

DISCUSSION:
Which approach do you find most effective?

Is there a successful way to create a harmonious relationship between classical and modern architecture, or should the styles remain separate?

Do you know of an example of the relationship between these two disciplines, either good or bad?

READ OUR NEXT POST
The Wonders of "Aquatecture"
POPULAR ARTICLES
How Is Color Measured? Calculating Delta E
ALPOLIC MCM Reestablishes One Palliser Square on the Calgary Skyline
In Situ. How a little Latin could save you thousands on your next project.
Polyester Versus Fluoropolymer Paint in Interior or Exterior Applications
Directional Film on ALPOLIC MCM
NEWSLETTER